British catalogue and online retailer Boden sells smart-casual, bright, patterned clothing for men, women and children. The concept is based on selling an aspirational British middle-class lifestyle. Boden also has three physical standalone stores and numerous concessions in John Lewis department stores. The company was founded in 1991 by Johnnie Boden, initially launched with eight menswear products. Womenswear was introduced in 1992 and childrenswear range Mini Boden was introduced in 1996. The UK website was launched in April 1999. The retailer now runs dedicated websites in the UK, USA, Germany and Australia. As an etailer whose sales are primarily online, Boden has always had IT at its core and its priorities include speed, agility, the ability to cope with growth and the digitisation of its catalogue. Boden has further forged its multichannel partnerships with Nordstrom in the US, and sells on Next, Zalando and Tmall. Founder Johnnie Boden remains the persona of the brand as creative director. 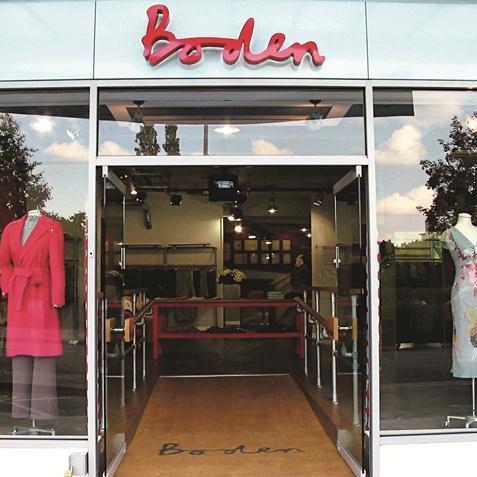 Latest news and insight on Boden from Retail-Week.com 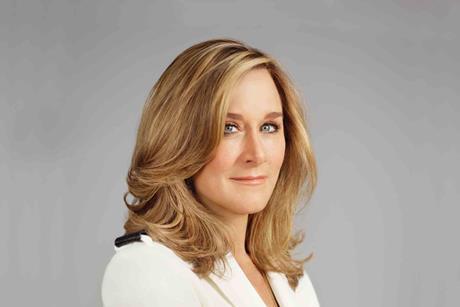 Analysis: The biggest hires and fires of 2019

As 2019 draws to a close, Retail Week takes a look back at all the hires and fires that have made shockwaves in the retail sector this year. 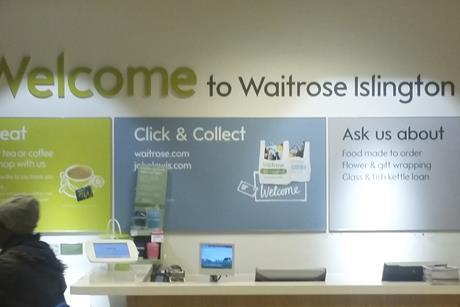 John Lewis Partnership has expanded its click-and-collect distribution network to third party retailers, starting with a trial collaboration with Boden.