Before moving to Ireland, he was based in Hong Kong and was chief executive for retail and commercial banking, Asia and the Middle East, for RBS and ABN AMRO. He has also been a member of the RBS group management committee, ABN AMRO executive group, ABN AMRO global consumer leadership team and the RBS/Bank of China joint steering committee. Earlier in his career he held a number of senior executive roles for Citibank in Asia, Australia and New Zealand. 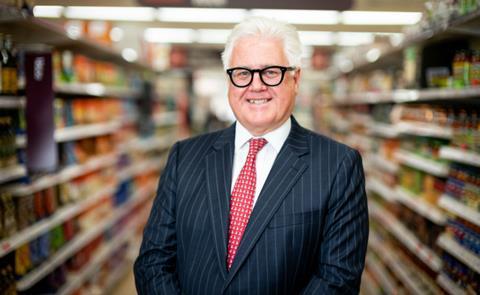 Jim has also held various board positions including at Ulster Bank, Saudi Hollandi Bank, The Royal Bank of Scotland (China) Co and RBS (Pakistan). He is also a past president of the Institute of Banking in Ireland. He is currently a certified bank director.