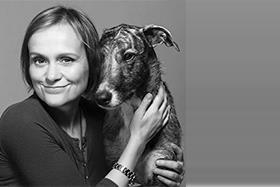 Gracia Amico is chair of Pet Mate and a non-executive director for Stiched. She was previously chief executive at pets accessories retailer Pets Pyjamas.

Formerly ecommerce director at Hobbs, she previously spent five years at Topman heading up its global ecommerce department. In 2007 she spent a year at the luxury fashion company Burberry to set up its ecommerce marketing strategy.

Did you know? Gracia was part of the first wave of ecommerce start-ups back in 2000, securing venture capital investment for her own dotcom company.